Have you ever heard… “Before you start training with weights you need to lose all the fat first.”

Unfortunately, I hear this myth often and it is beyond false!  It’s like saying you need to pay off all your debt before you get a job. Makes ZERO sense!

So, why do people believe this?

First, they are afraid of going to a gym and working out. They often don’t know what to do or how to do it. Plus, there will be a bunch of meatheads judging them the whole time.

Second, they already feel bad about their appearance. Why would they want to flaunt it in an overcrowded noisy place filled with “fit” people.

Third, they don’t believe they can change. They have tired so many times in the past and have failed. They are sick of wasting their time and money on something that is this hard. They lack self belief.

Fourth, as such, most of the people I have heard say this don’t do or change anything to lose weight. They still eat the same way and they don’t do any exercise. Which means they never lift weights…because they never lost any weight.

Fifth, lets just assume they did change their diet and lose some weight. Without training with weights they have likely lost a lot of muscle. Which means their metabolism is low and they still look skinny fat.

You know the solution to a lot of the above problems? Private personal training/coaching, shoot, even if they had just trained twice a week for 30 minutes they would have retained their muscle, increased their metabolism and reshaped their body.

Don’t stop before you start! Don’t let your negative self talk hold you back!

If I told you, you would be a CEO of a Billion dollar company in 15 years, but first you would fail and go out of business 10 times would you do it?

YES! Of course you would! When you “fail” you learn.

PS – Are you holding yourself back? Invest in yourself and let me help you! Click here or visit www.winstonsalemjustyoufitness.com 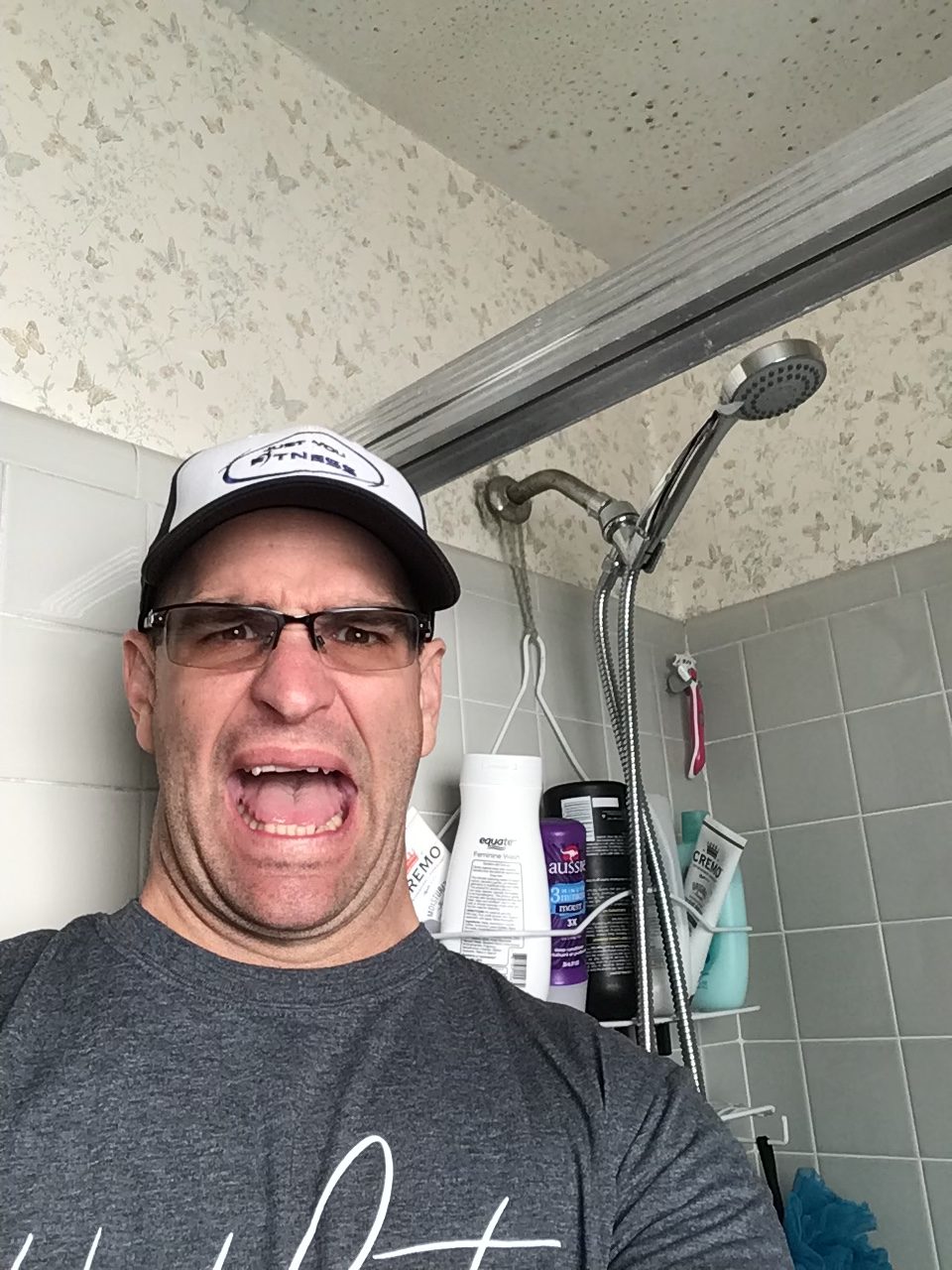 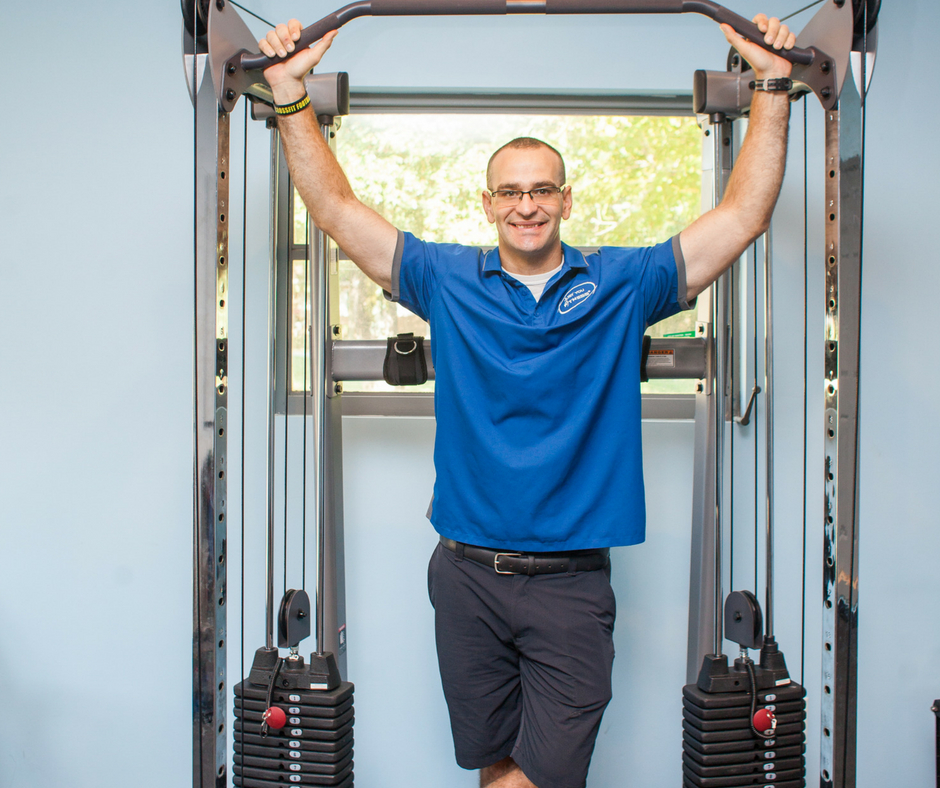 Are You Confident About Your Future? 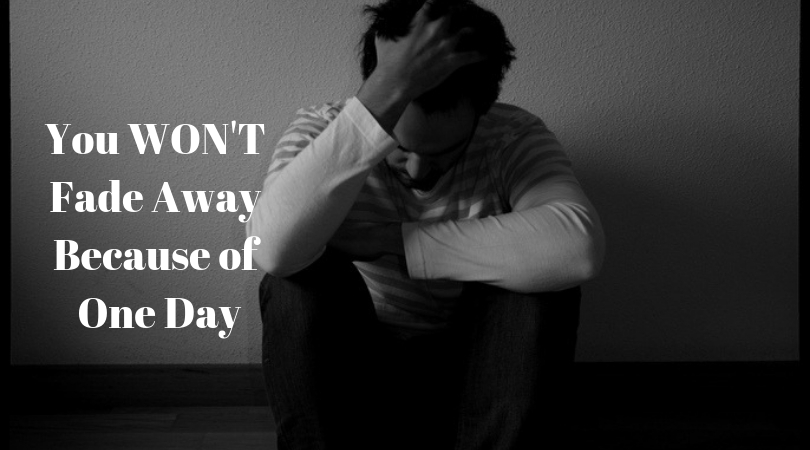 Some perspective from a weight loss client named Dee. 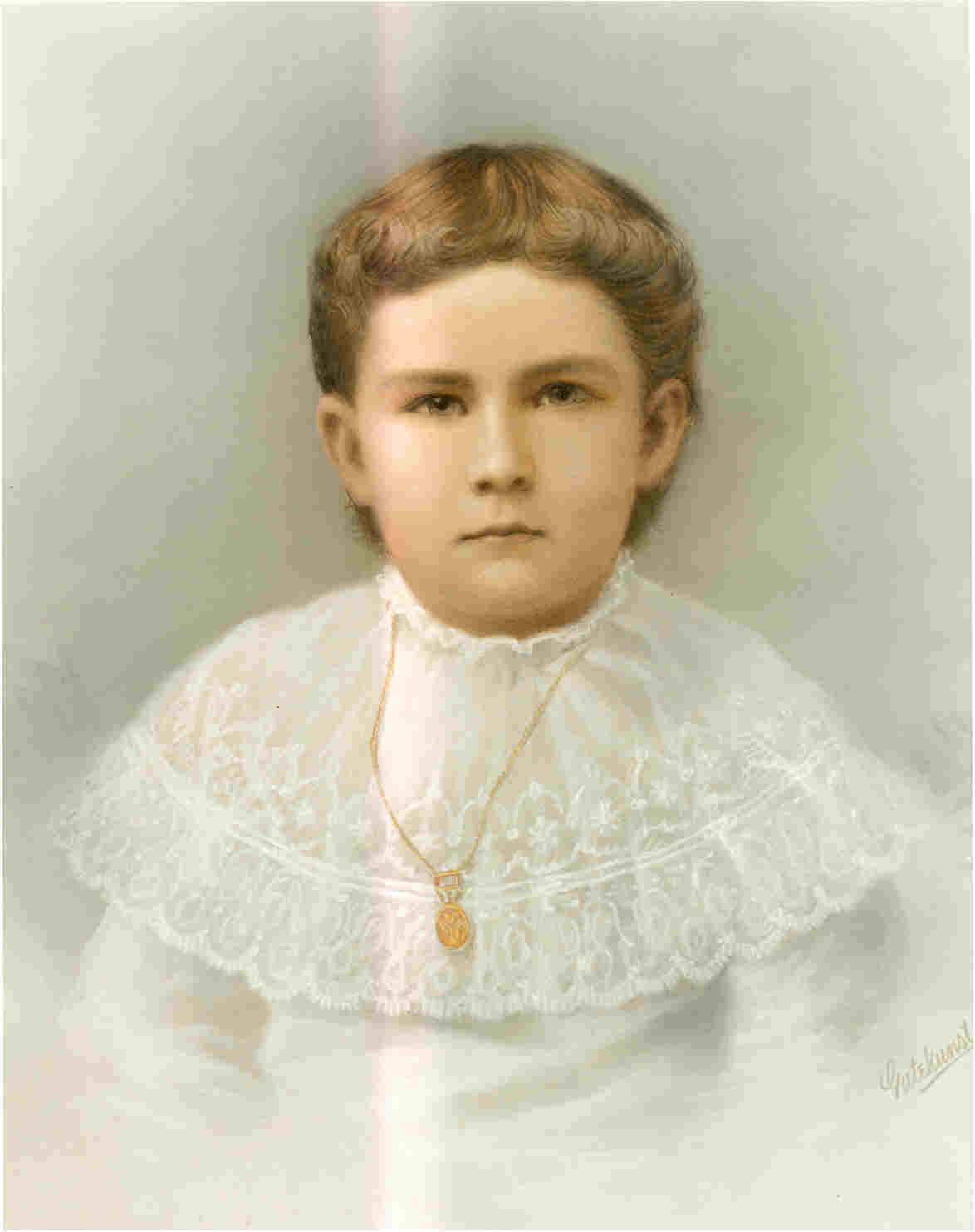 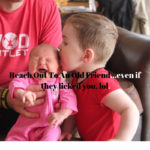 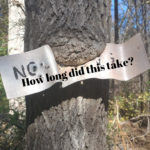 You are shaped physically and mentally by what you consistently do.